A third alternative rite of passage ceremony was held in 2019, with attendance from 47 girls and 33 boys, as well as key members of the community and government officials. We plan to continue these ceremonies every other year to encourage girls to be focused, determined, dedicated, and courageous in their pursuit of education and a better life.

Photos from the 2019 ceremony are included below.

What is Female Genital Mutilation?

Female Genital Mutilation (FGM) is a cultural custom practiced by some groups in Africa, the Middle East, and parts of South Asia. The custom goes back hundreds of years. Though it is not officially sanctioned by any sacred text, the ritual is practiced by numerous religious groups, including Christians and Muslims.

What happens during the FGM ritual?

Girls (infants – 15) are held down while part of their genitalia are cut off, without sanitation or painkillers. At a minimum the clitoris is removed. In some cultures the entire genital area is cut off and sewn up, leaving only a small hole for urination and menstruation.

Who performs the ritual?

A community has a ritual practitioner, usually an older woman, who performs the cutting with a razor or other sharp instrument on several children in one ceremony.

Why does this happen?

The purpose is to control female sexuality to guarantee virginity before marriage and fidelity after marriage. Regardless of age, a girl must be cut before she is eligible for marriage.

What are the consequences?

FGM causes psychological and physical trauma, excessive bleeding which is sometimes fatal, infection, PTSD, depression, fistulas, extreme pain in intercourse and death in childbirth. The World Health Organization has declared the practice a human rights violation and abuse of children.

Legal progress has been made in recent years, as Kenya and other countries have made FGM an illegal practice along with marriage before the age of 18. However, enforcement is near impossible in remote areas like the village of Komolion in East Pokot. Yet even recently in Nairobi, the largest and capital city of Kenya, a girl of 10 was rescued in the middle of a marriage ceremony.

How can we move communities toward change?

Research has demonstrated that the most effective way to reduce FGM in a community is an alternative rite of passage. This new ritual must be planned and carried out by the community itself. It also must be recognized as a valid mode of transition to womanhood by the potential husbands of the community. This is the approach we use in Komolion, in East Pokot, Kenya. In 2016 alone, 45 young women went through this ceremony. A second ceremony was held in 2017, and a third in 2019. We hope to hold one every other year. 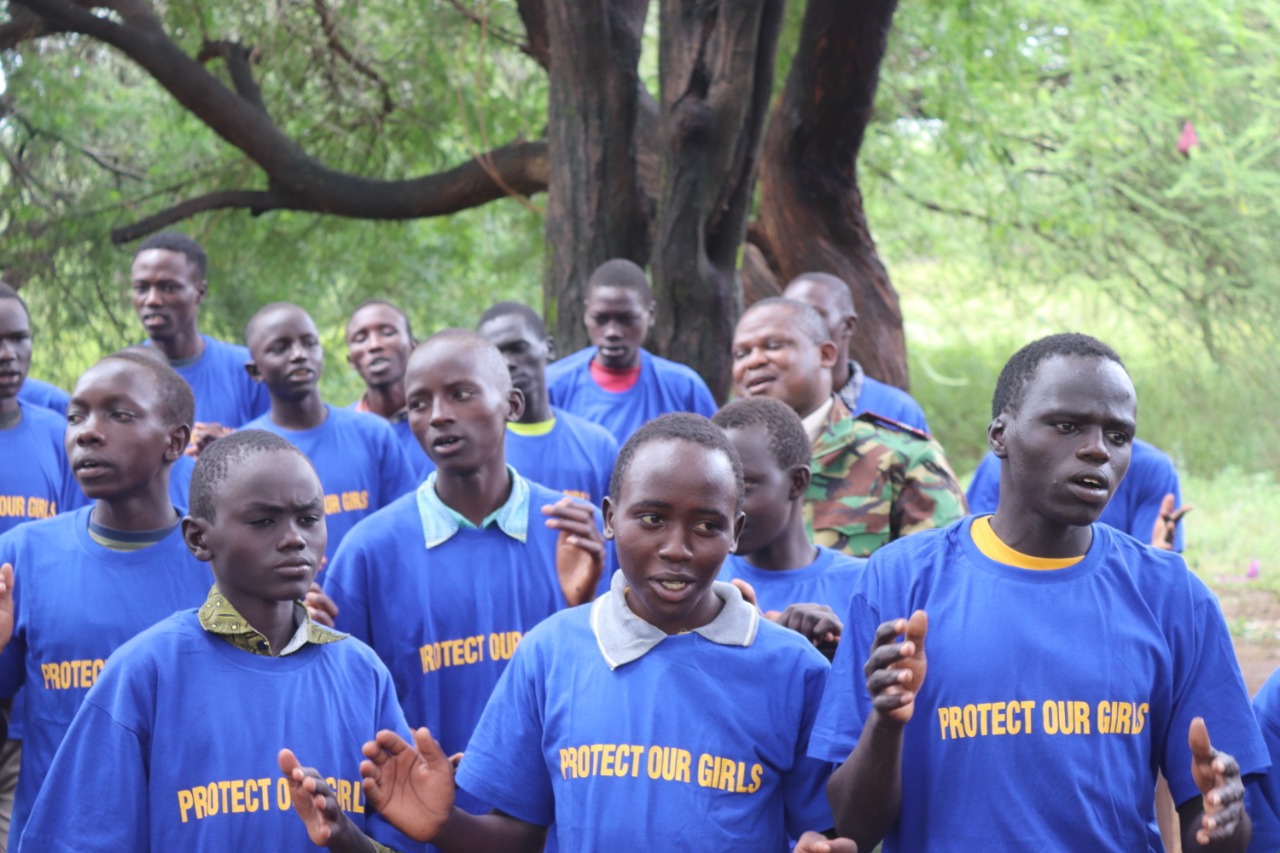 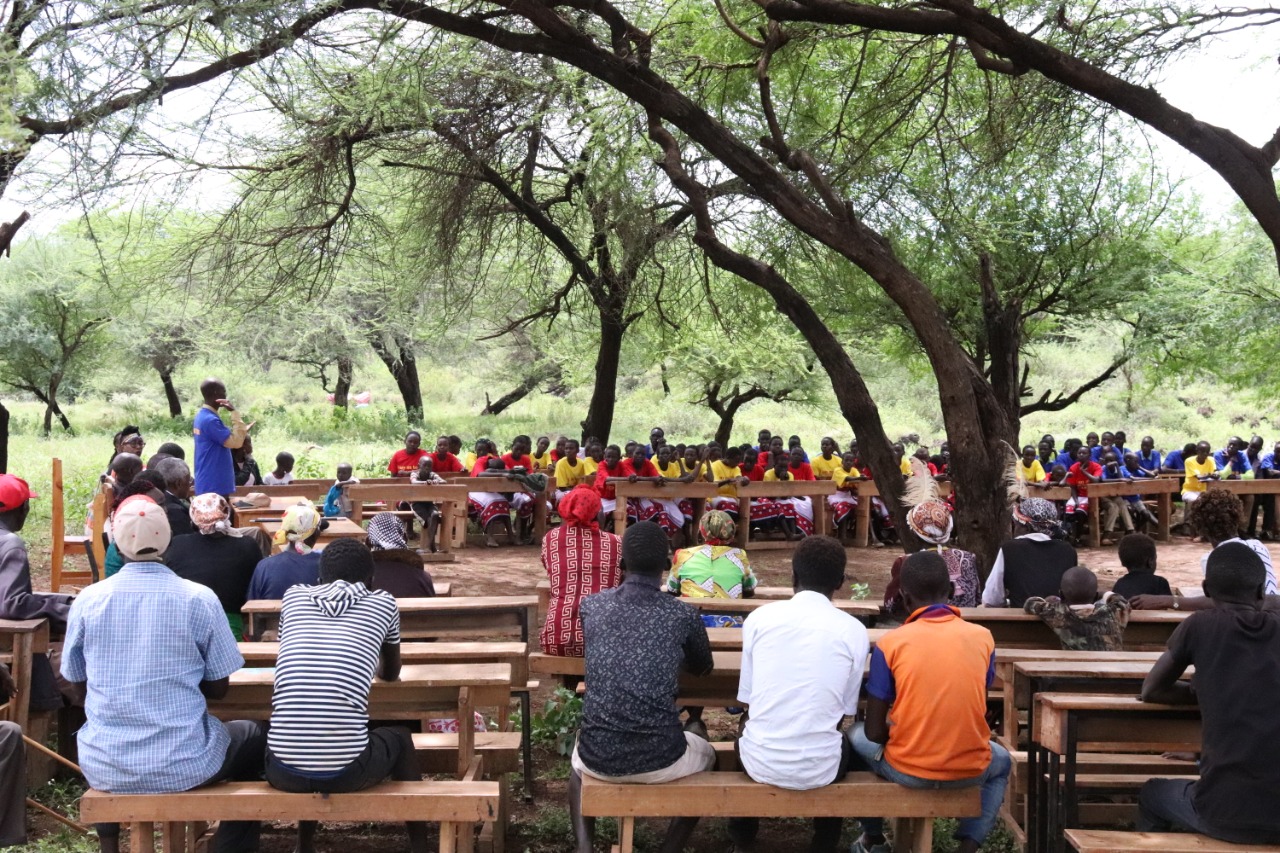 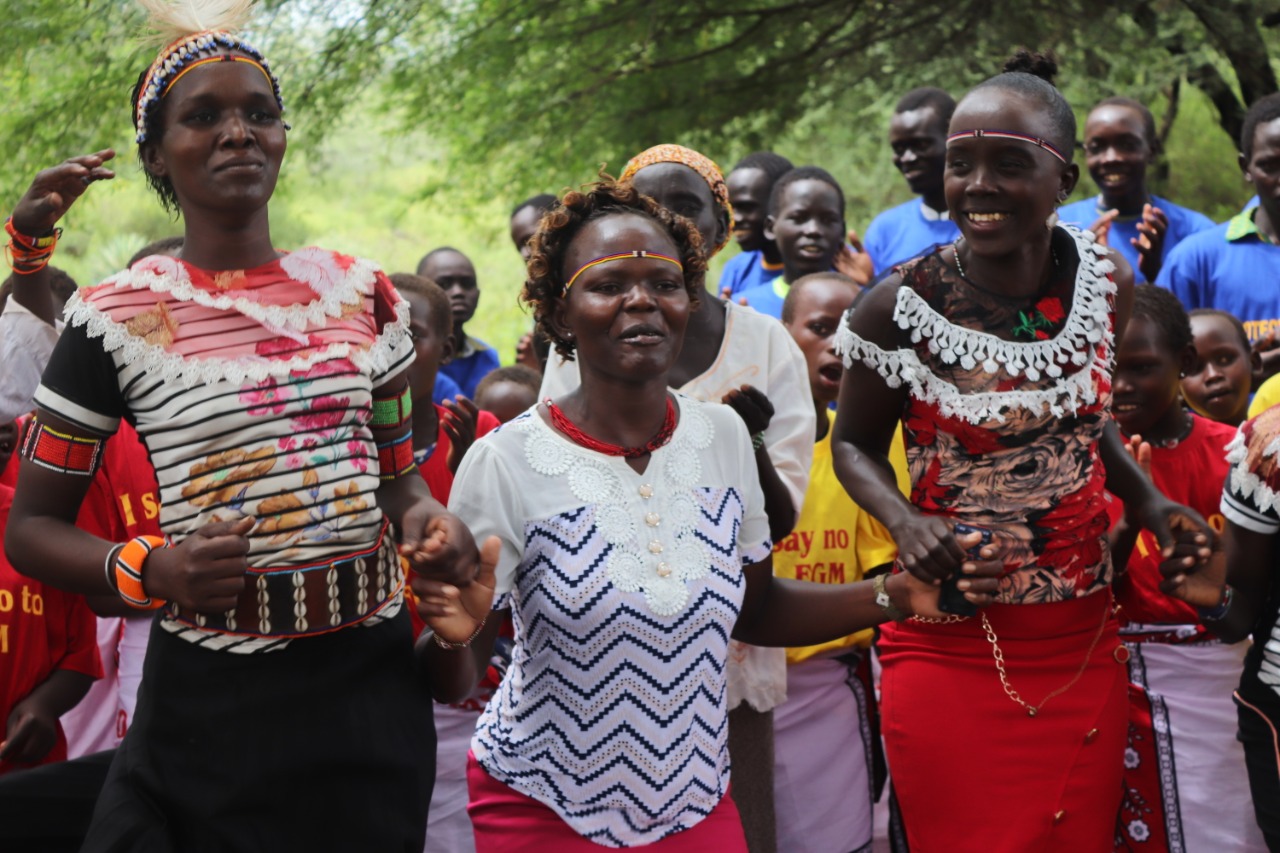 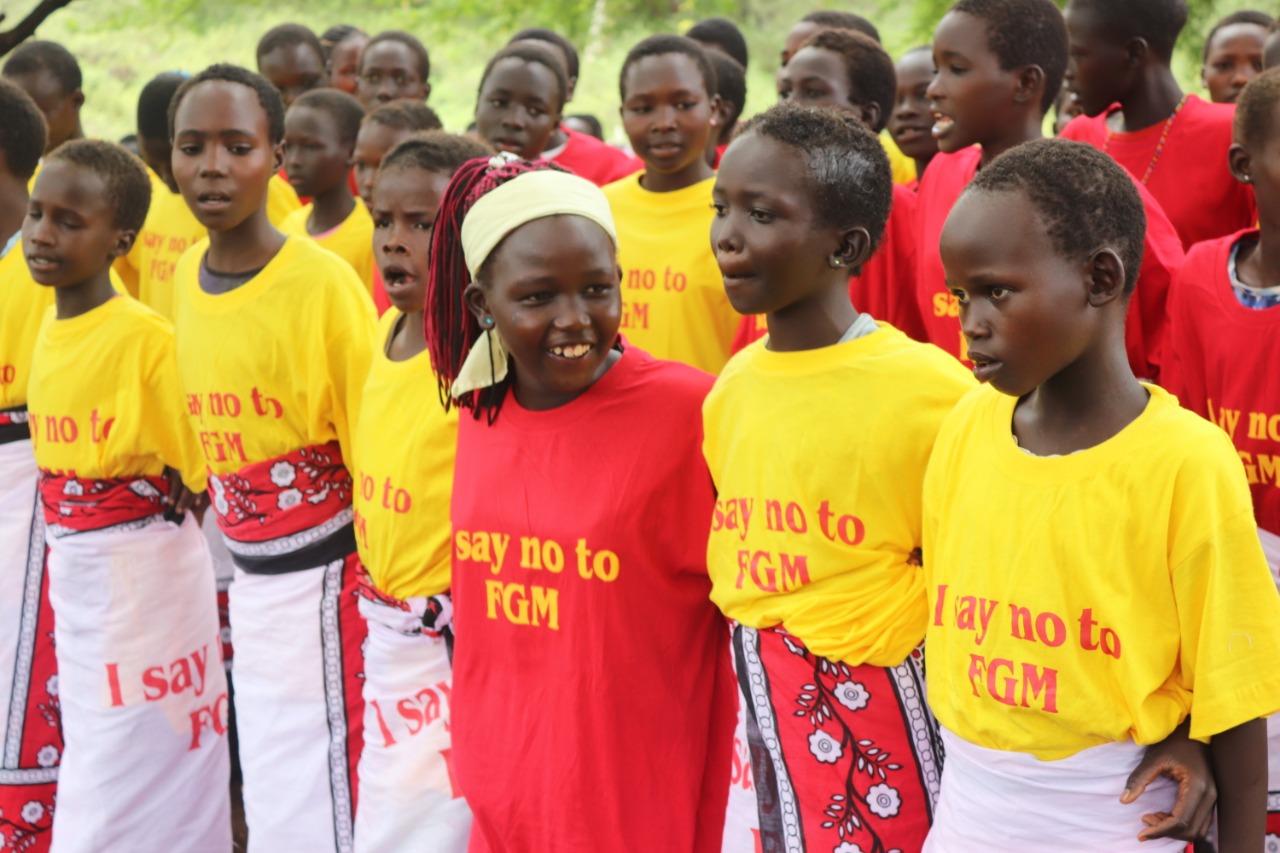 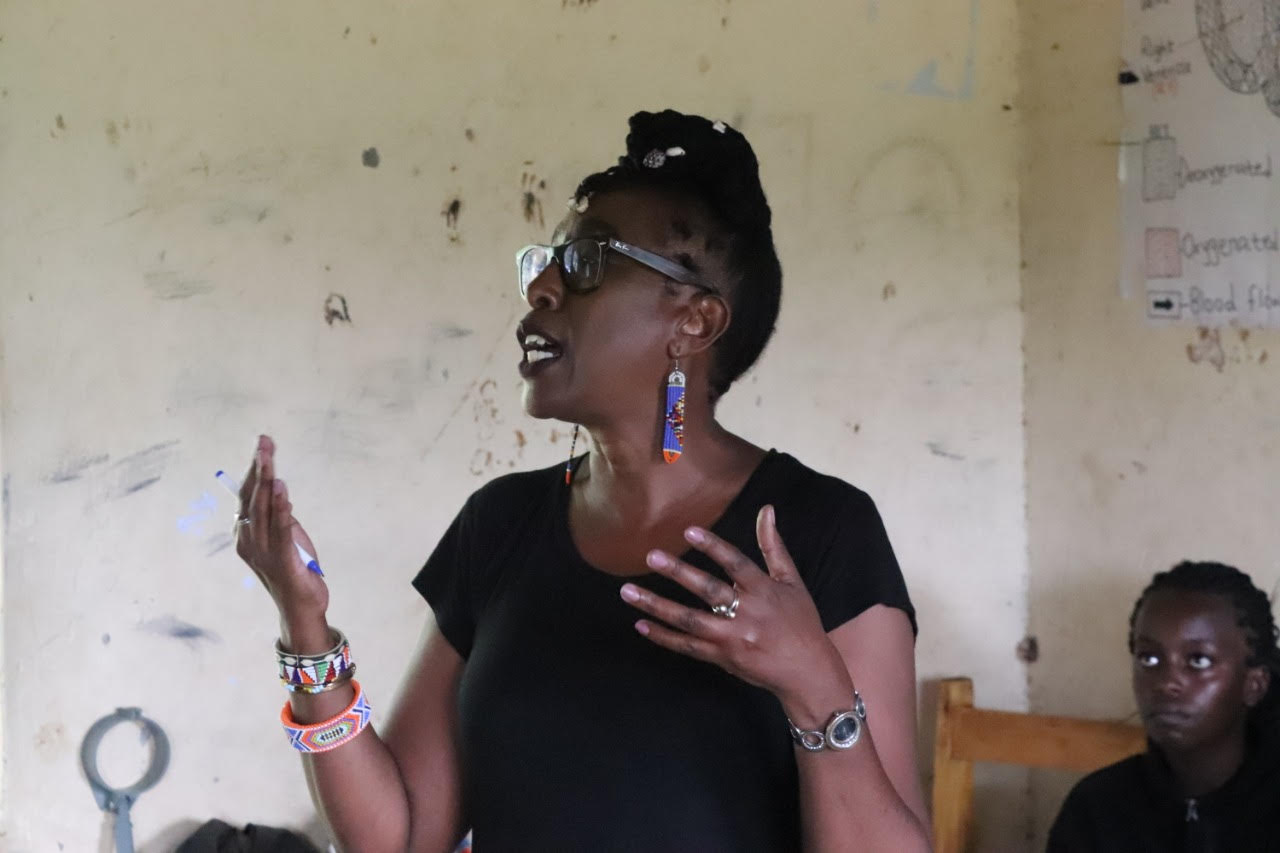